Thermal Pics – Who Cares for a horse’s rump?

This is a horse that was going to be put down due to severe problems.

The owner had tried pretty much everything but with no results. I took (Monika Hasselberg) some Infrared images, and what I saw saved his life. We found the main issue. The vet who looked at the images said it could be a torn muscle in his left rump – dark blue area (part of the hamstring group). This stopped the horse from moving his hind end properly. For 8 days in a row I treated him with the ENAR (no other modality was used during those days) taking images before each treatment. The setting I used was just the basic, working from the neck down to sacrum and concentrating on the injured area, the sacro-iliac ligament. as well as the inflamed areas. Now 6 months later, his is rump is rounded equally on both sides. And yes, he wasn’t put down.

All the images where taken around 5.30am each day with the ambient temperatures very similar each day. 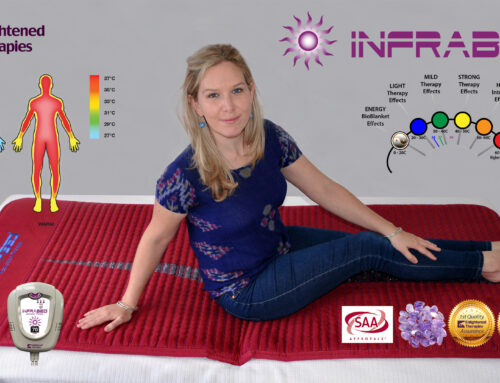 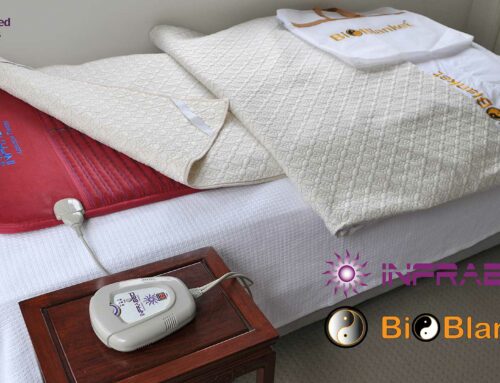 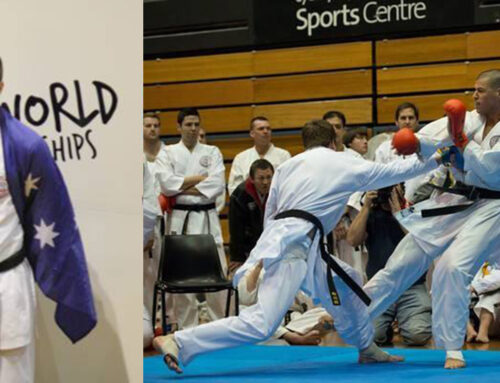